It’s Not Easy Being A Female Founder, Stop Making It Harder For Yourself

There I said it, and as we both take a collective sigh of relief, let me say it again.

Wow, it keeps getting easier every time you hear it, doesn’t it?

But what do I really mean when I say it’s ok to fail, and what has this got to do with being an empowered female leader, growing your successful side hustle, or finding a balance between the demands at home and at work?

First, tell me this. Does this sound familiar?

You are trying to level up in your career, manage the front at home, get to the gym a few times a week, cut out sugar, do that thing you promised to do for your Mom (because, you know, she's your Mom), knit that blanket for your friend's new baby because... well, I don't know why you are doing that... and all the while you are feeling like a fraud and a failure because you are doing none of it well, and no one is giving you the emotional support you need.

In fact, the sexiest thing you can imagine someone saying to you right now is, "Oh, I did that for you..."

For almost two decades I have been studying why women fail to reach their full potential. I have studied women all over the world and was so surprised (like, "hush your mouth" surprised) to learn that for those women who are achieving at high levels, across their careers and personal lives, what set them apart was their unique relationship to failure.

Here's what they know, that we all need to know:

1) They saw failure as an opportunity to see failure-patterns. Instead of ignoring, reframing, or succumbing to failure-shame, they leaned into their failure and dissected it to better understand deep truths about themselves or a situation.

2) They weighted ‘success’ differently at different stages of their lives. They often avoided low-hanging failures because they moved their success metrics based on outside influences.

3) They asked for the ‘right help.’ Now this one was very interesting to me, and I came to better understand it as I have added more lived experience to my own life. What is interesting about this, is how many of these women laughed at the idea of getting help from someone who did not have a very similar lived experience. Many of them said that if, for example, they wanted help with managing work and family they only went to women who’s lives and careers looked like where they wanted to be.

4) They learned to make their own rules. They often rewrote systems at work, in their homes, and in their communities that limited them in some way. If the system that they were in had strict rules about success and failure, they often lived outside these rules and made new rules.

5) And perhaps the most powerful, they believed that they deserved it, whatever IT was. A simple enough sentence to say aloud, but ask yourself, do you really believe you deserve to launch and grow that company, to be respected at home, to take time for yourself, to be happy...

Learning to rethink failure, and the impossible standards we hold ourselves to as women, is the one thing you can do today that will actually lead to you exiting the rat race, running a successful business, all while finding peace and happiness. Because, after all isn’t this what you really want?

See, once you’ve let go of your perfectionism, dropped the notion that you have to be perfect at everything you do, things start to get clearer for you.

You realize that there’s nothing wrong with putting yourself first.

You start to realize what that empty feeling you’ve been dealing with really means.

You realize you were meant for more!

Women have a hard enough time overcoming all the real obstacles in front of us, without making it harder for ourselves by adding the pressure of attempting to be perfect at everything we do, across all areas of our life.

So cut yourself a break. Breathe another sigh of relief, and let go of all the bullshit standards you’re trying to hold yourself to, and accept failure as a necessary step on the path to success.

"Let go of all the bullshit standards..."

You can have happiness, a successful business, great relationships and everything else your heart desires.

But first you need to let go.

I Resolve To Be Messy

How To Communicate With My Partner

The Words You Need To Hear

Stop Putting Yourself Down

A Simple Guide To The Enneagram

The Path To Unlocking Your Potential 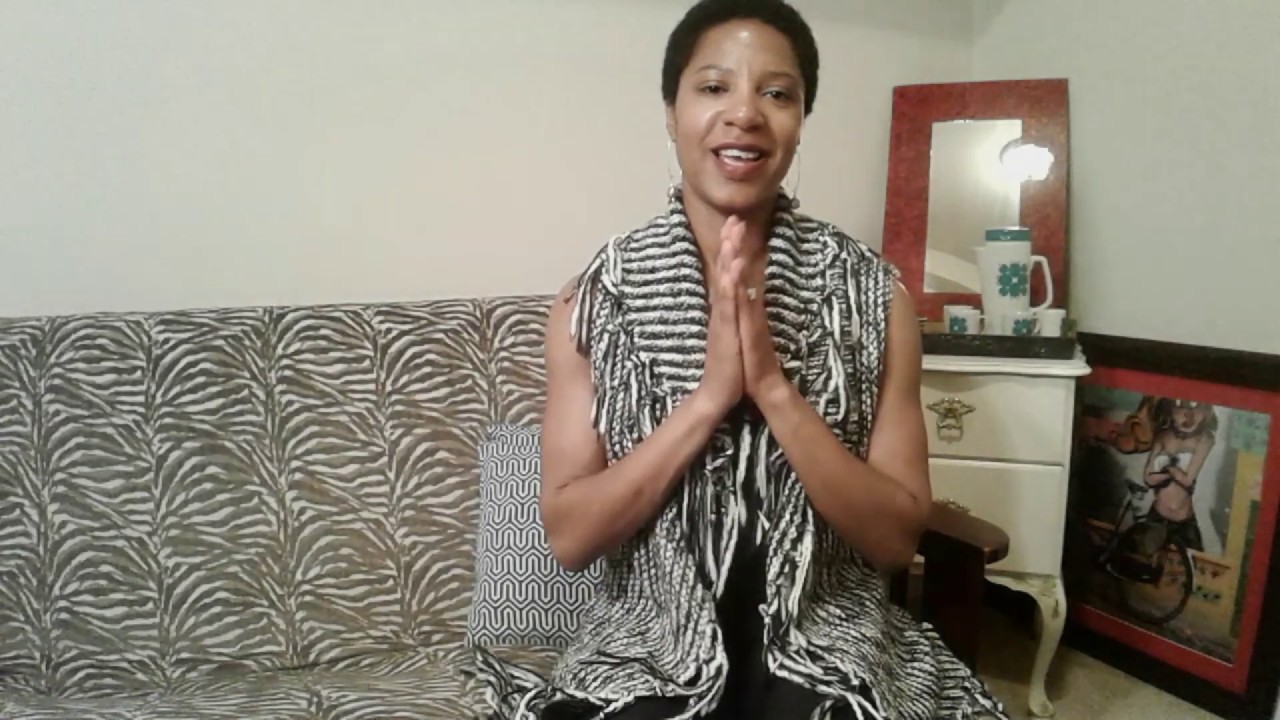 How To Stay Motivated 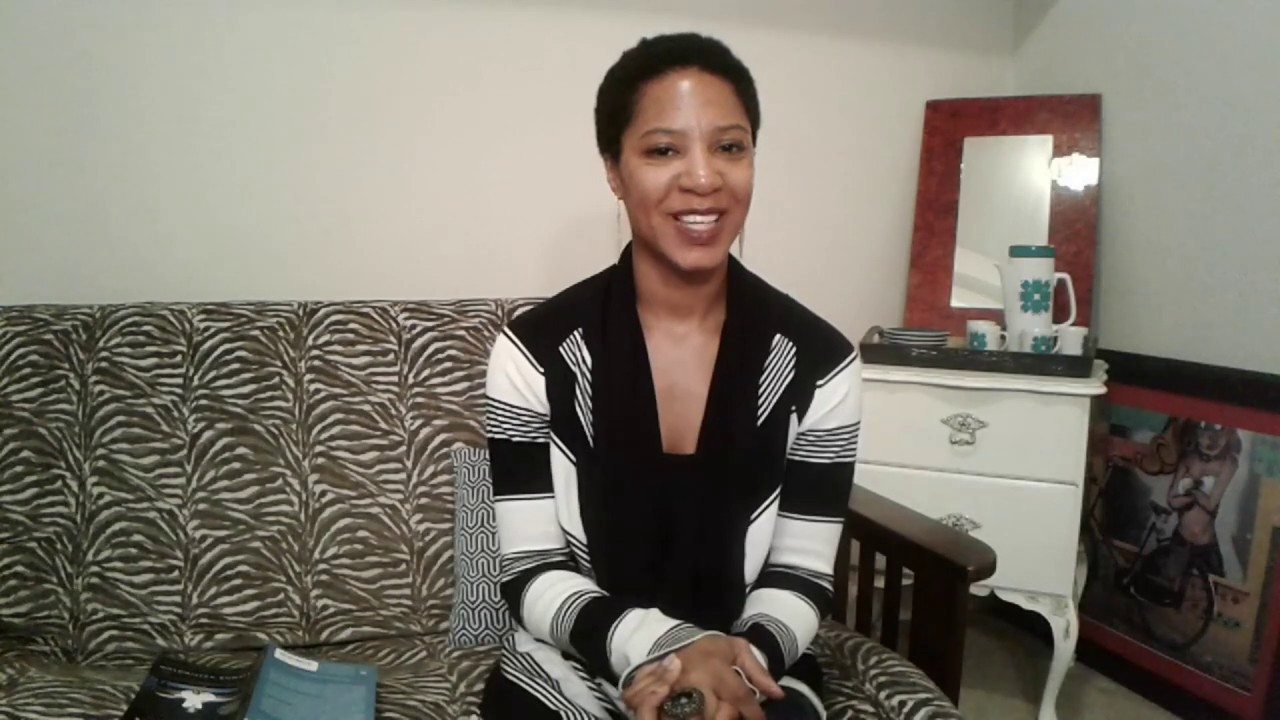 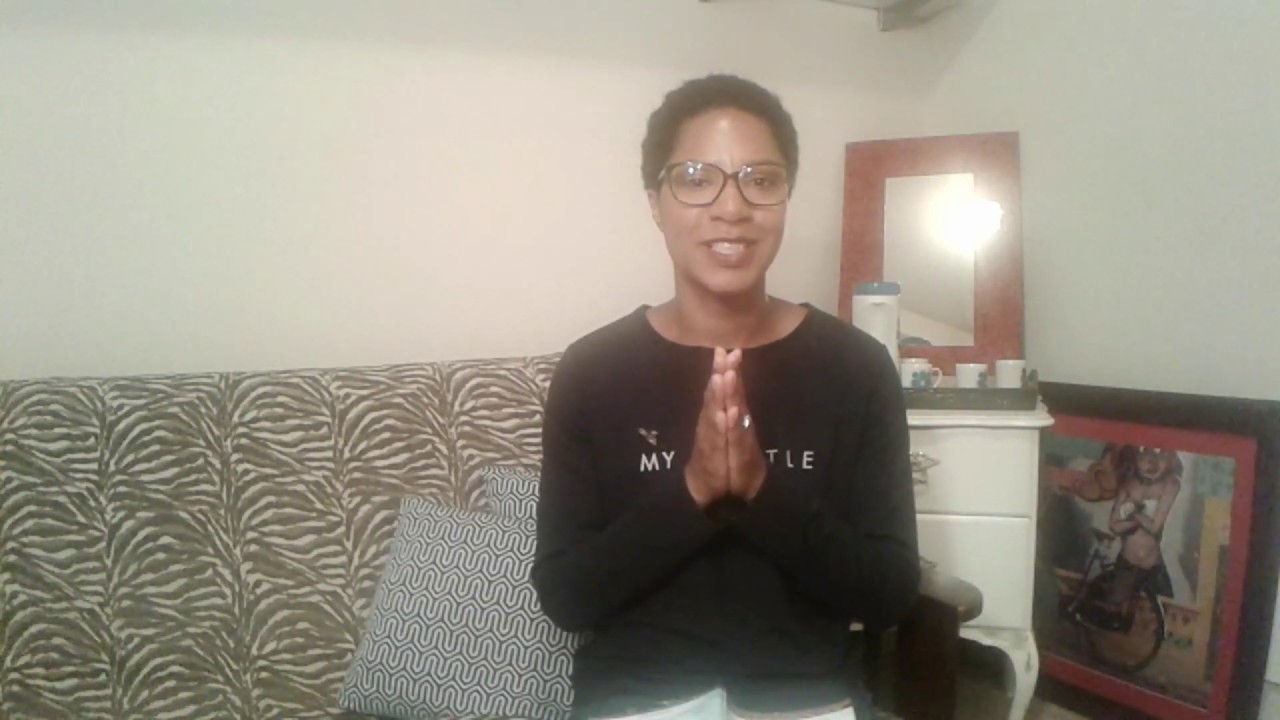 Surround Yourself With Love 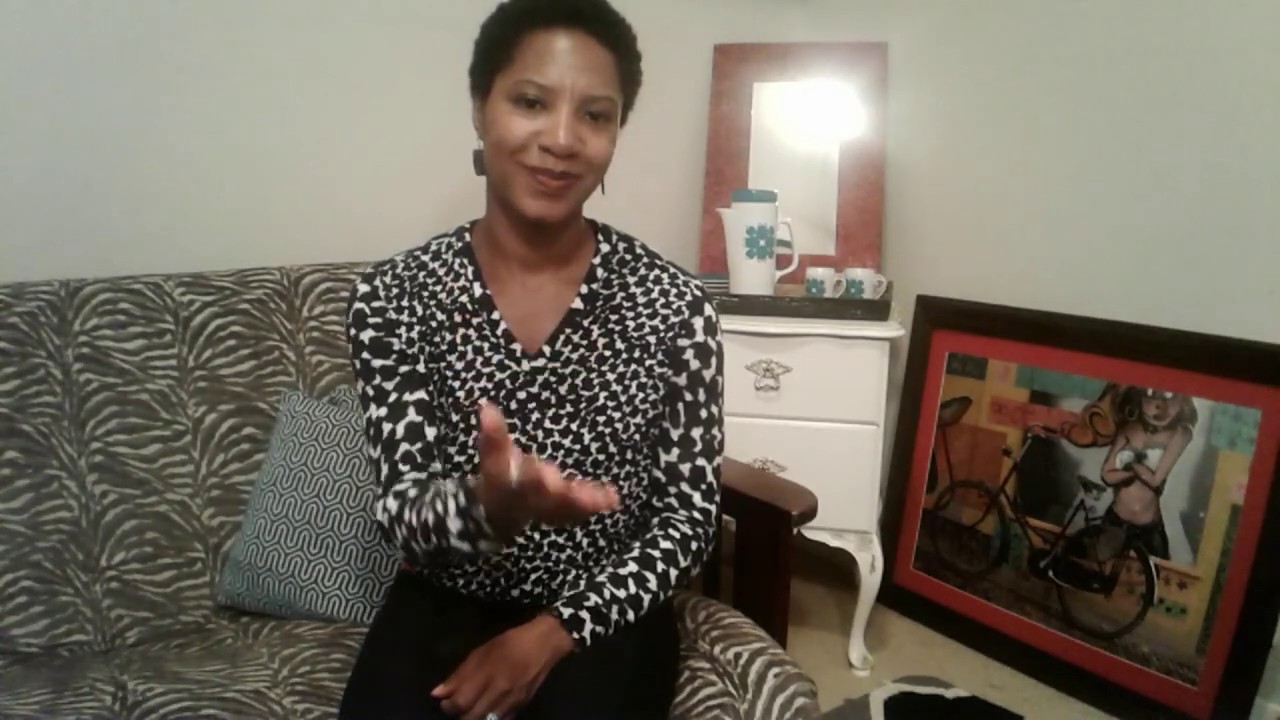 The Secret To Wealth 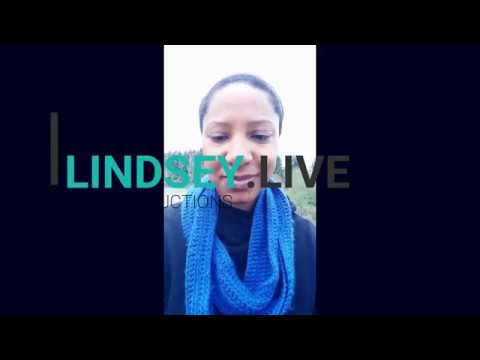 The Death of the Ego

I Resolve To Be Messy